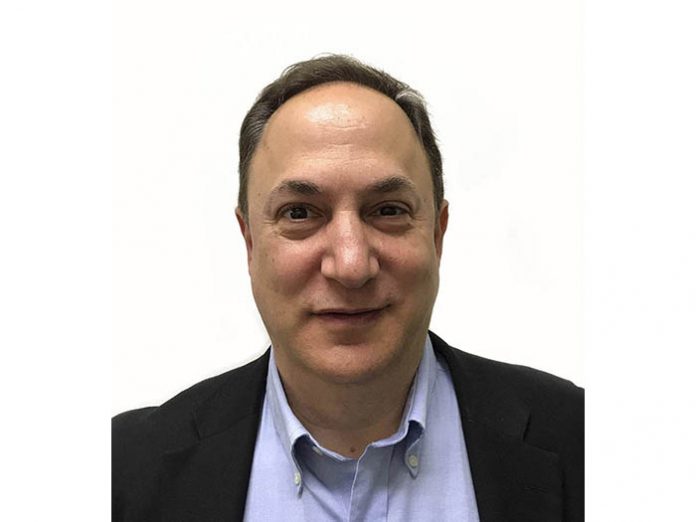 Ashly Audio has announced the hire of industry veteran Bob Tamburri as Ashly’s product manager. In his new role, Bob will oversee and direct the full life cycle of Ashly products, from conception to launch, from launch through market position, support, and maturation. He will bring nearly forty years of pro audio experience to bear, helping Ashly maintain the vitality of its core business and leveraging strengths to expand into adjacent markets. Bob will report directly to Ashly CEO Jim Mack.

“Between his positions at Sony and TOA, Bob has fifteen years of direct product management experience,” said Jim. “But the totality of his experience is much broader than that. Really, Bob has had a hand in almost every angle you can imagine in the pro audio industry, and we’re thrilled to bring his perspective and depth of knowledge to Ashly.” In addition to product management positions at Sony and TOA, Bob served as a sales representative for Sennheiser, the national education and merchandising manager at Onkyo, and an audiovisual designer and integrator at Manny’s Music.

“Ashly was on the short-list of companies I’ve had my eye on,” said Bob. “It’s one of the few companies that has demonstrated sustained longevity; in fact, I kind of feel like I grew up with Ashly. I used to install Ashly amplifiers and processors when I worked at Manny’s in the 1980s, and I’ve always respected the company’s integrity. When I worked at other companies, we monitored Ashly and held it up as an example of a company that was doing things right. I’m excited to be a part of that legacy now and to help grow the business to take advantage of new opportunities.”