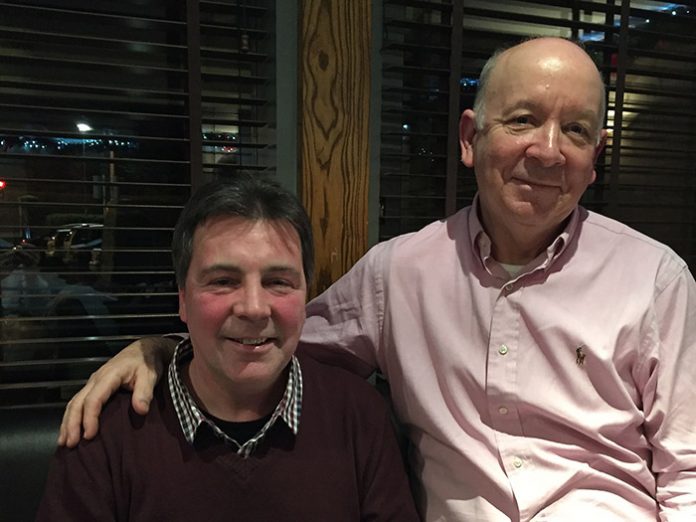 Global flightcase hardware and premium 19-inch racking manufacturer Penn Elcom is launching Penn Elcom in Ireland, a new all-encompassing facility and operation, which will spearhead expansion in a growing market and be headed by the charismatic Rory Winston.

Penn Elcom Chairman and founder Roger Willems stated the following: “The Irish pro entertainment industry market shows definitive signs of recovering from the economic dip, there are many installations and other projects happening and flourishing! It’s been our intention to open a base there for some time, but then circumstances converged to make this a really opportune time!”

These circumstances include Rory becoming available to run Penn Elcom Ireland and also the 7000 square-foot warehouse facility in south County Dublin coming on-stream, so with these two huge plusses, Roger activated the plan.

Stock of Penn’s extensive standard flightcase hardware and accessories and its most popular 19-inch rack ranges will be available for Irish clients from stock.

Rory has been in the flightcase business since the late 1980s and has known Roger since the early 1990s initially through purchasing Penn products for his then company’s cases. He took a break from the world of flightcases in 2008, returning to the scene with a bang in 2016 after being headhunted by Roger.

Roger continued that they are extremely fortunate to have someone of Rory’s calibre taking care of the operation. Roger is confident that Rory will bring a vast fund of experience, particularly in flightcase manufacture, excellent communication skills and provide a large contact base to the equation.

Rory spoke of how hugely excited he is to be running Penn Elcom Ireland because Penn’s brand is incredibly strong, the products are fantastic and renowned for quality and are well-engineered, and that’s why most of the prolific flightcase manufacturers want Penn products on their cases.

Rory will initially be working alongside other key personnel at the Dublin base and new staff will be recruited as the company grows.

Rory thinks the current Penn ranges of 19-inch racking will have a big impact across all sectors of the Irish installation market.

Rory stated that having known and respected Roger and the core team for so long, it’s a real honour to now become properly part of the Penn family. Roger reciprocated this and found that he was above all the ideal choice mainly because of the fact that we’ve known each other for 25 years or so.