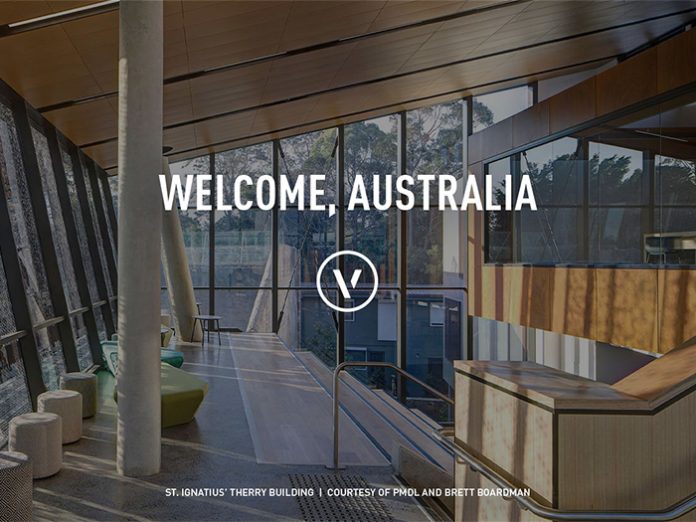 Vectorworks has established a new corporate office in Australia.

Through the acquisition of OzCAD, the Australian distributor of Vectorworks software for over 20 years, Vectorworks further extends its offerings and services to customers across the globe with an Asia-Pacific-based hub. The Vectorworks Australia office will build on the dedicated technical support, strong sales infrastructure and exceptional customer service created by OzCAD over the past two decades to magnify its offerings to Australian designers and beyond. Former OzCAD manager, Annabel Carr, will oversee operations in the Vectorworks Australia office.

“Advancing our existing presence in Australia by opening a new office will allow us to better serve our growing customer base in the Asia-Pacific and beyond,” said Vectorworks CEO Dr. Biplab Sarkar. “The OzCAD team has not only provided significant contributions to the development of this market over the past 20 years, but also delivered top-quality support and service to Vectorworks customers. I look forward to our continued success and expansion in Australia with this experienced and passionate team.”

In addition to its headquarters in the United States and offices in Newbury, England and Vancouver, Canada, Vectorworks has a network of over 35 distributors around the world. Its software solutions are available in 11 languages, providing powerful tools to help designers capture ideas, nurture innovation, communicate effectively and carry out their creative visions.

“We are thrilled to join the Vectorworks, Inc. team. Having worked closely with our U.S. colleagues for many years, we are honored to unite in delivering world-class software to Australian designers,” said Julian Carr, former owner of OzCAD, now serving as Director of Australian Technical Operations. “In choosing to invest in Australia, Vectorworks, Inc. communicates a clear message about the strength of the Australian market, where Vectorworks serves a diverse spectrum of design industries. Empowered by the resources of the Vectorworks headquarters, we will continue to serve and grow our Australian customer base with local expertise, support and customizations.”