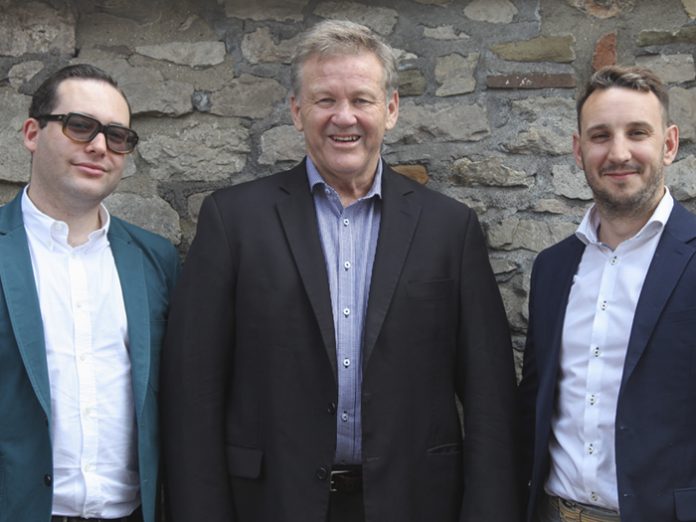 The MJR Group promotes and operates more than 2,000 shows a year and has toured acts including 50 Cent, Hans Zimmer, UB40 and Culture Club.

The company owns and operates multiple venues across the UK including Tramshed in Cardiff and The Mill in Birmingham, has stakes in six other venues including The Warehouse in Leeds and owns the leading club-night brand in the UK, Propaganda.

The deal gives The MJR Group the support of the larger TEG group, opportunities to tap additional talent for UK tours and the chance to develop a UK presence for TEG’s leading ticketing, analytics and digital capability.

Richard Buck, CEO and founder of The MJR Group said, the move marked a step-change in MJR’s rapid development.

Richard said: “We are very excited by this venture and the enhanced business opportunities brought by TEG. We’ve worked hard to scale the business over the last five years and this next step in our evolution will further strengthen our position in the market.” He added: “Both companies are digitally-focused and this synergy allows both parties even more leverage by combining each other’s tech expertise and insights to best connect with live entertainment fans.”

TEG CEO Geoff Jones said The MJR Group provides TEG with a strong presence in the vibrant UK and European markets and demonstrates its focus and commitment to the international expansion of its pioneering integrated live entertainment model.

“The MJR Group is a great fit for TEG. It has strong management talent and a clever live entertainment model to which TEG can add ticketing, analytics and digital capability. The MJR Group also brings significant additions to our venue portfolio. “

Geoff said he was delighted that The MJR Group’s three partners, Richard Buck, Group CEO and Head of UK, Dan Ickowitz-Seidler, Head of UK Venues and Propaganda, and Scott Mesiti, Head of Australia & New Zealand, will remain with the TEG group.

“The MJR Group has built a great reputation and lasting relationships in the UK, Australia and elsewhere and I am thrilled to welcome Richard, Dan and Scott to the TEG family,” said Geoff.

TEG is at the heart of the live event experience for millions of fans. The company operates worldwide in six offices with corporate headquarters in Sydney, Australia. The dynamic and integrated group promotes live sports and entertainment, provides essential ticketing, technology and e-commerce services and is a major player in data science and analytics, digital marketing and customer research.

The MJR Group’s international touring operation, MJR Presents, is promoting the forthcoming 90s nostalgia tour Bring That Beat Back in Australia and New Zealand, featuring Flavor Flav, Bobby Brown and Blu Cantrell. MJR operates out of Sydney and Port Macquarie in Australia and London and Bristol in the UK and has operated and promoted tours across Dubai, South Africa, Japan and China.