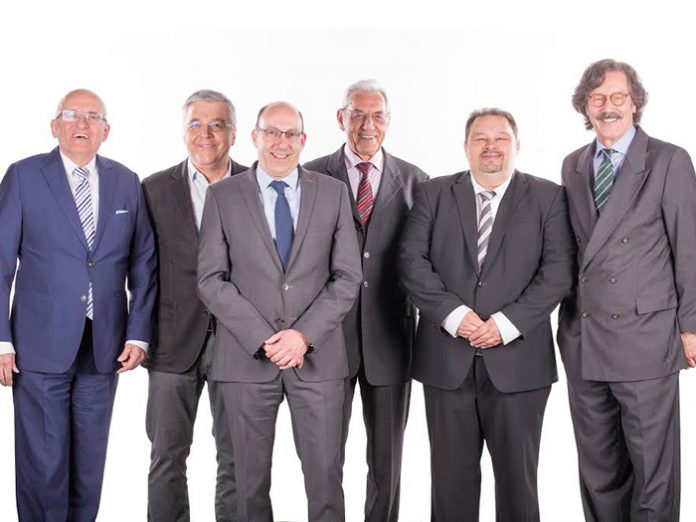 Fohhn Audio AG has announced a change to its Supervisory Board as Diplom-Ingenieur (FH) Heinz Schwarz steps down after 16 years at the helm. He is to be succeeded by Richard Nestel.

Schwarz‘s involvement with Fohhn Audio dates back to the company’s foundation in 1993: Since that time, he has held various positions and played an influential role, for example in the area of controlling and through the introduction of an innovative manufacturing strategy. After Fohhn’s conversion to a public limited company in 2001, Schwarz became Chairman of the Supervisory Board alongside Winfried Baumbach and Prof. Dr. Jörg Knoblauch. He has since acted in an advisory capacity on all major strategic decisions, including the development of a successful digital strategy and the fundamental system concept that applies to all Fohhn products.

At a small in-house ceremony held in the Fohhn SoundLab, board members Jochen Schwarz and Uli Haug thanked Heinz Schwarz for his many years of support and welcomed Schwarz’s successor, Richard Nestel, who is no stranger to the company having served as its tax advisor for many years.