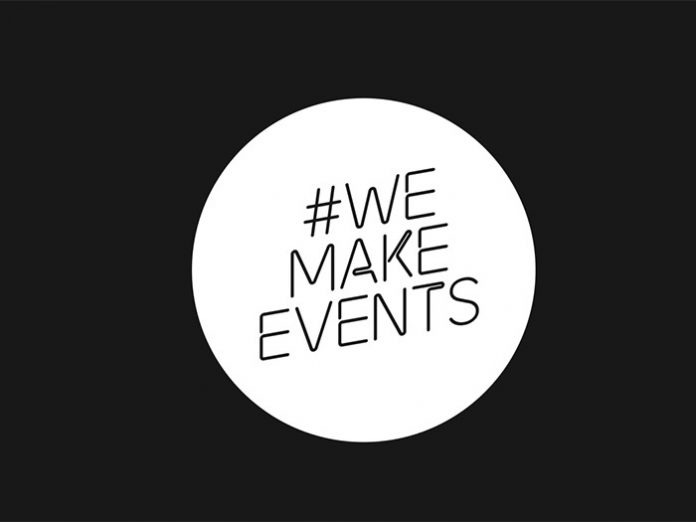 Over the past few weeks, the #WeMakeEvents campaign has evolved and moved into total independence, steered by a collective of industry trade bodies, businesses and freelancers who are all working together to ensure it receives as much awareness as possible. Now, it is launching the next phase of its campaign to call on the government for significant and immediate industry specific support.

The response to #WeMakeEvents has been fantastic so far, including the collective day of action on 11 August with creative expressions across the country, including over 700 buildings lit up in red and other activities that culminated with 4,000 socially distanced event professionals lining bridges and the bank side of the Thames, London expressing their need for support with the ‘red alert ‘theme.

The success of this initial activity has led to a global movement, with organisations from around the world coming together in a spirit of mutual support and solidarity. The next stage in the campaign will be known as ‘Stand as One’ – taken from the newly released song and now campaign anthem, written and performed by Joe Bygraves, who has generously agreed to donate 25% of the money made from the track to #MakeItBlue UK to be distributed to relevant mental health organisations.

Further action is planned to call for financial support to be extended for the freelancers and companies in this sector until they can safely return to work. The group will be announcing a number of creative activations to be held throughout the month, leading up to a #WeMakeEvents Global day of creative action on 30 September, with countries from New Zealand to Canada and across Europe involved in proceedings.

The collective is calling on as many individuals who normally work in live events to come together and take part in Stand as One. To kick this off, the group has put together the following incentives:

3. Call someone you know

For more information about the campaign and how you can get involved visit: