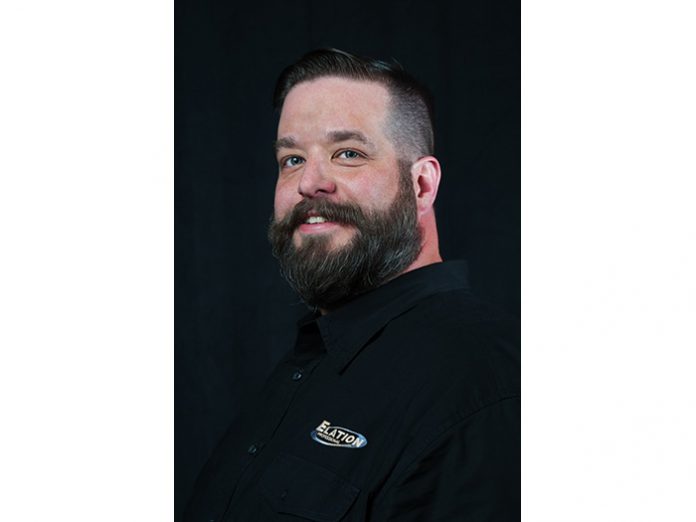 Elation Professional has announced that lighting professional Scott Kinnebrew has joined the company as Regional Sales Manager – Central US.  Scott will focus on helping to grow Elation’s central U.S. territory and will work alongside Elation’s rep firms to bring a higher level of service to the company’s ever-growing customer base.

Scott is a well-known industry veteran who started down his career path in the industry in the late ‘80s. He joins Elation from High End Systems, where his most recent position was Regional Sales Manager – Northeast U.S.  Scott also spent several years with Christie Digital and brings with him a wealth of industry knowledge in areas like digital lighting, projection and media servers, as well as traditional lighting.

“I’m excited to join the team at Elation,” Scott stated shortly after his start with the company on May 15th. “The people, the products, it’s an amazing group and they’ve really made me feel like part of the family.” Scott works from a base office in Austin, Texas, where he lives with his wife and two children. In his spare time, Scott creates art and music and has an affinity for very spicy foods.

Scott can be reached by email at Scott.Kinnebrew@ElationLighting.com or by telephone at (737) 215-6046.