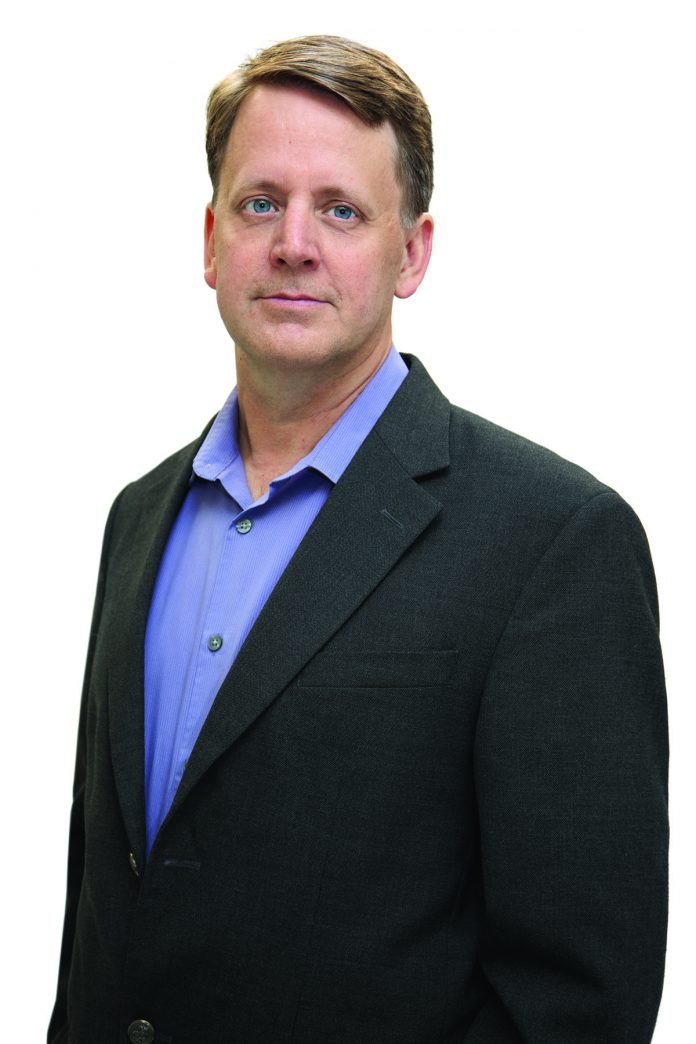 Theatre Projects is excited to announce that industry veteran Robert Young is rejoining us after eight years away. Robert has over 25 years of experience as a designer and theatre consultant and he’ll be returning to help our design team create dynamic, versatile and engaging performance spaces across the globe. Robert returns to Theatre Projects with even more experience designing theatres and performance equipment, as a project manager, a client intermediary and an effective design team leader.

Robert began his career in theatre consulting with Theatre Projects in 1999 and spent the next decade designing and specifying theatre systems and managing our technical production department. His work contributed to the creation of more than 150 projects, including many award-winning and acclaimed performance spaces. During this time, Robert established a reputation for taking a hands-on approach to designing innovative, flexible theatre equipment systems utilising the latest theatre technology.

In 2009, Robert joined the Acoustics, Audiovisual and Theatre Consulting practice within Arup, leading the firm’s West Coast operations for Theatre Consulting. He established himself not only as an inventive designer but also as a talented project manager capable of delivering large-scale projects efficiently. Between the two firms, Robert has worked on more than 200 performance spaces for a wide variety of clients and venue types including concert and recital halls, multipurpose theatres, rock and pop arenas, music venues, corporate headquarters and even theme parks.

“I look forward to bringing my knowledge and skill set back to Theatre Projects,” Robert said. “I’ve gained a global perspective, a wealth of leadership experience and created some remarkable performance spaces along the way. I’m thrilled to come back and join a team solely focused on delivering the best venues for their clients.”

Before he began working as a theatre consultant, Robert was a lighting designer working on a wide variety of productions including musical theatre, drama, dance, concerts and opera. Robert has published several articles on theatre planning and design and has been a guest speaker at many conferences and industry events including AIA, Dance USA, North American Theatre Engineering Architecture Conference, Acoustical Society of America and LDI.