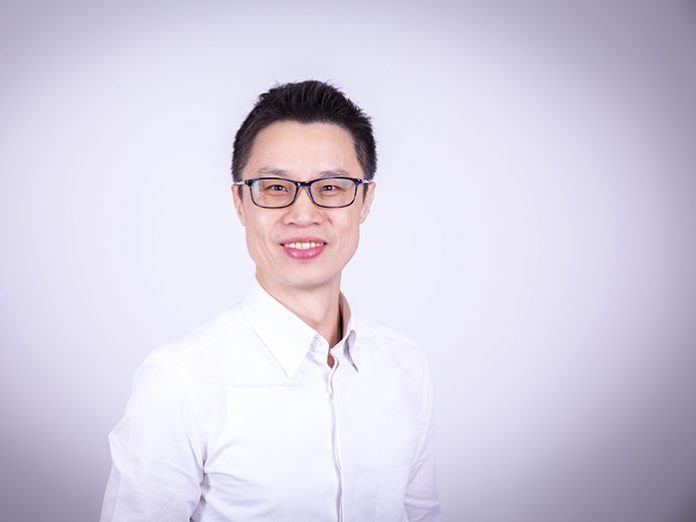 In response to increasing demand for its solutions in the U.K., Riedel Communications today announced the appointment of Nacho Lee as Riedel’s U.K. Sales Manager for Theatre and Industry. Lee joins Riedel with 15 years of experience in the pro AV and electronics industries.

“Throughout his career, Nacho has demonstrated his ability to build meaningful relationships and his skill in translating new opportunities into business growth,” said Paul Rivens, General Manager at Riedel U.K. “He will be an invaluable resource as we continue to expand the Riedel footprint in markets across the U.K.”

Nacho will be based in Riedel’s U.K. office in Harefield, and he will report directly to Rivens.