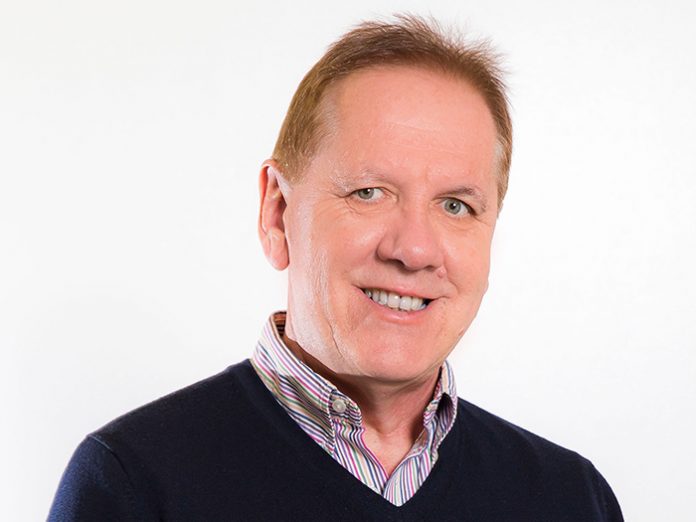 John Bell, a 20-year veteran of the media and entertainment industry, is the new General Manager of Riedel Communications Australia. John, who has served as a non-executive director of the Australia division since 2015, will leverage his deep management experience in global organisations to expand Riedel Australia’s market share and brand awareness.

“John’s career has spanned some of the most exciting changes in the history of media content production and technology. We are delighted that he has taken on this new role,” said Cameron O’Neill, Director of Asia Pacific at Riedel Communications. “John has held senior management roles in Europe, North and South America, Africa, and Asia, and his experience covers more than 30 different industries with a strong focus on engineering and IP-based businesses. His extensive network of high-level connections in the Australian business landscape, coupled with his expertise in business improvement, will help us strengthen Riedel Australia’s market leadership.”

Over his 20-year career, John has worked in film, TV, and music production and distribution; consumer electronics and pro-audio manufacturing; medical devices; electrical and telecommunications cable manufacturing; and software development. He is particularly proud of his time as Chief Financial Officer and Director at Lake Technology in Sydney, where he played a key role in taking the company from a research-driven audio DSP firm through product development and then eventual acquisition by Dolby Laboratories. At Lake Technology, John worked with the late Bruce Jackson to acquire his parametric EQ concept from Clair Brothers and develop it into the Lake Contour product, which ultimately became the world standard in live sound processing. Also at Lake Technology, John ran the company’s in-flight entertainment sales program, with Singapore Airlines as the launch customer for an in-flight 5.1 surround sound system.

Prior to relocating to Sydney, John worked in Hong Kong at Media Assets, the content acquisition partner for STAR TV. He was closely involved in the acquisition of ATP rights in Asia and developed the concept for Asia’s first-ever live satellite concert simulcast. He also played a key role in the acquisition of Don Bluth Studios and the completion of three feature-length animated movies. He was later executive producer of a feature-length animated movie based on Jim Lee’s Gen 13 superhero comic book series.

John is an associate member of the Audio Engineering Society and has postgraduate qualifications in business management. He currently serves as an adjunct lecturer for the master of arts management program at the Australian Institute of Music.

“Riedel Communications is setting a worldwide standard for flexible, reliable, and robust communications and signal-transport solutions, particularly for demanding live production environments,” said John. “I see strong potential for further adoption of Riedel products and solutions across existing and new markets in Australia, and I look forward to helping the company capitalise on these exciting opportunities.”