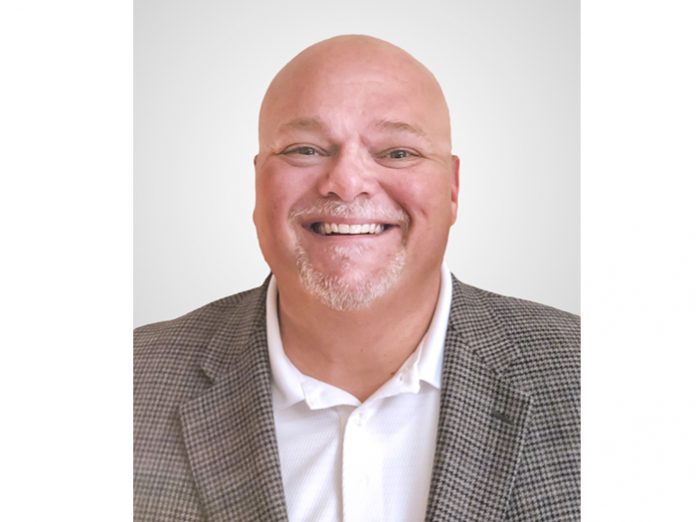 An 18-year veteran of the broadcast and professional video industries, Condon has presented at several SBE, SMPTE, NAB, and PBS events on the evolution of television and broadcasting. Prior to joining Riedel, he was a sales manager for the Western U.S. and Canada for iHeartMedia, specializing in master control automation, digital workflows, and managing content chains from creation to monetization. Condon also served as strategic vertical sales manager for Avid Technologies and director of sales for Florical Systems, where he represented clients including Nexstar, Golf Channel, CNN, Gray/Raycom, NBC, FOX, and ABC O&Os. Condon is a graduate of the Warrington College of Business at the University of Florida.

“We’re excited to have Ash on board to represent Riedel in the southeast,” said Rich. “He brings wide experience together with industry contacts that will serve us well as we continue to expand our customer base in the region. Ash is full of energy and enthusiasm, and I have no doubt he will be a tremendous asset.”