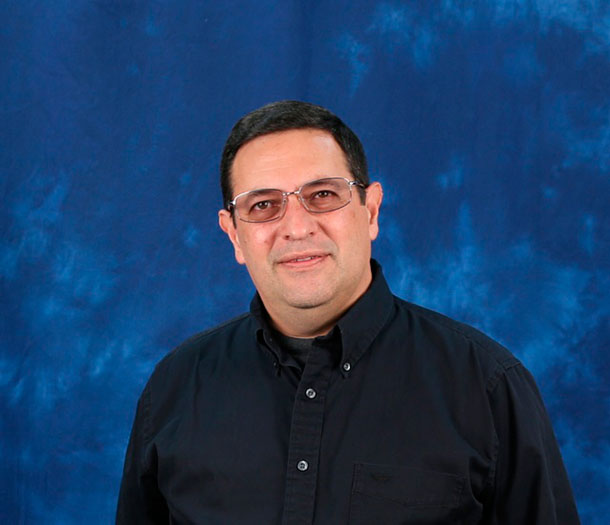 QSC is very proud to announce the appointment of Staff Engineer Luis Esparza to the Board of Directors of ALMA International, the professional association that is the global source of standards, networking, and education for the acoustics, audio, and loudspeaker industry.

A key member of the QSC engineering team for more than 11 years, Esparza has been a leader in transducer development for the company’s acclaimed loudspeaker products and solutions.

Luis had this to say about his appointment: “I’m very honoured to join the board of ALMA, who has a long standing tradition of supporting both the loudspeaker manufacturers of the world as well as the loudspeaker engineering profession. I hope I can share my own experiences as a loudspeaker and transducer engineer to assist ALMA further in being a worldwide resource for knowledge and standards in the global loudspeaker industry.”

With 30 years of rich experience, Luis started his career in the loudspeaker industry as an audio technician for the consumer division of JBL. After completing his BSEE degree at California State University, Northridge, he became a systems engineer at Harman International, developing loudspeaker system designs for the JBL and Infinity brands, and later as a systems and transducer engineer for JBL Professional.

He has served as Director of Engineering for Acoustic Systems at Rancho Dominguez, California, which later became Eastech, a Taiwanese company. Luis has collaborated with companies in China, Taiwan, Malaysia, and Indonesia. He also has experience with transducer supplying in the United States and Europe. Over the years, he has worked with engineering teams throughout the US, Europe and Asia, building relationships and leveraging the strengths of suppliers and part manufacturers and partnering with various manufacturing teams to improve efficiency and quality on the production floor.
Vice-President of R&D at QSC, John White commented about the appointment: “Everyone at QSC is excited about Luis’ appointment to the ALMA Board of Directors. We are thrilled to see him receive this well-deserved industry recognition as a global leader in the area of loudspeaker development.”

Esparza is the co-author of two U.S. patents: Curved Line Array US20080085027, and Loudspeaker Array, US D560207I and he concluded by stating how much he was looking forward to being a part of ALMA. He specifically spoke of his challenges ahead such as, serving members by providing useful resources to the engineer, facilitating suppliers and OEM/ODM companies and to improve relationships with decision makers. Also, to set and create standards, and foster connections between members on both professional and social levels.”