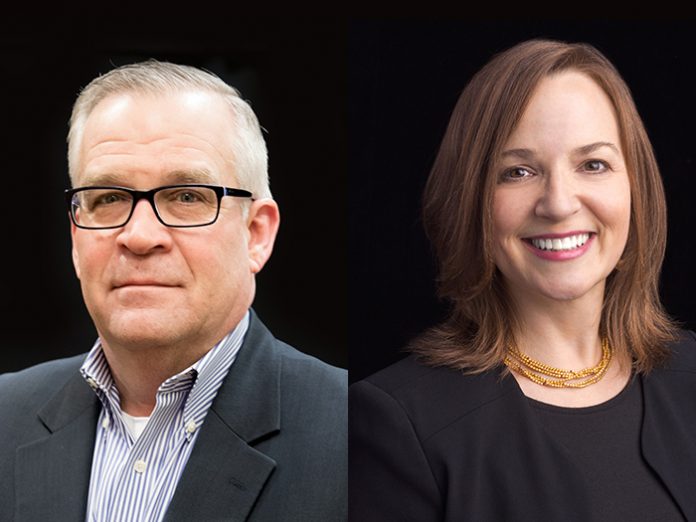 Tim Bashford has led the ProSource District Manager team as the Director of Field Management since the inception of ProSource in 2014. His role includes supporting others on the management team to reach group brand sales goals and managing select group solutions such as the ProSource health care initiative. From 2007 until 2014, Tim worked for the Home Entertainment Source (HES) Buying Group and BrandSource Buying Group in various management roles. Until February 2007, he worked for Hitachi Home Electronics, excelling in multiple roles including sales training, key and national account sales management, and field management.

“It’s with great enthusiasm that I take on this strategic role,” Tim said. “ProSource deploys an exclusive team of District Mangers that are responsible for communicating the direction of the group to the members as well as representing the members’ voice to the organization’s leadership team. My goal is to lead the collaboration of our member and vendor partners by providing the highest level of value to the group.”

The promotion of Sherry Dantonio more clearly defines her current role with ProSource. Having served as the ProSource Director of Membership since 2014, Sherry has been responsible for all membership recruiting efforts including the strategic vetting process for accessing new members. Prior to 2014 Sherry also served as the Director of Membership at the Home Entertainment Source (HES) Buying Group. However, with a robust focus on education, Sherry’s role has expanded to include the development of many new exclusive education initiatives, including ProSource University. Sherry also oversees the educational opportunities available at the annual ProSource Summit, Spring Meeting and Summer Education Series.

“I feel fortunate to be part of such an amazing organization, where we are all motivated by the success of our members and vendor partners,” Sherry said. “Building ProSource University, which has helped our members develop and retain talented employees, has been a personal passion. I appreciate knowing that our CEO and President, Dave Workman, and the ProSource Board of Directors value my contributions. I look forward to continuing to grow our membership base and developing educational offerings that will benefit our current and future members.”

“On behalf of the ProSource Board of Directors, we are delighted to announce the promotions of two key executives who are driving the organization’s future,” Dave said. “Tim and Sherry are invaluable members of our leadership team, and we are proud to recognize their passion, hard work and success.”