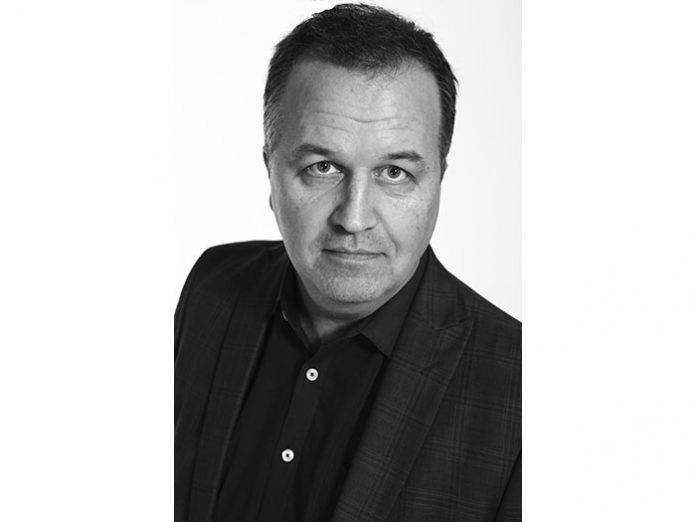 Powersoft has announce escalated efforts for the division responsible for the Deva family of products. With immediate effect, Karl Kahlau, one of the company’s most senior and experienced managers, relinquishes his post as Regional Sales Account Manager (EMEA and India) to head the new initiative as Executive Director, Deva.

The heavy focus on Deva has been brought about to maximise the potential of an industry-unique IoT product, encapsulating a wide array of technical and functional features. The core of the system is a fully captive self-powered audio system, a high-definition video camera, a motion-sensor for triggering various functions and a high-powered LED light for night surveillance.

The entire system is hosted in an IP65-rated enclosure and fully networked and zonable within standard Ethernet networking topology. Deva additionally contains a multitude of sensors and controlling functions, such as built-in GPS with Google Earth allocation and environmental sensors for temperature, humidity etc. It is capable of being completely be self-sustainable, using Solar panel for recharge and Wi-Fi / UMTS / 3G / 4G for communication and networking. The networked system is controllable through the Powersoft Deva Device (PDD) manager or through third-party interaction.

It is not only a technical marvel, but housed in a spectacular design, with optional enclosure finishes. With this in mind Karl, along with the Powersoft Deva team, will set out to reform the global sales and support organisation for the product.

The strategy of sales, covering vertical markets such as AV Integration, Safety and Security, Access control and Professional Audio, has been designed as a hybrid approach – to maximise access to projects and distribution network, yet maintain strong service and support, capitalising on the already well-recognised Powersoft S.p.A. brand.

Karl, himself, brings over two decades of experience within the export industry where, before joining Powersoft in 2013, for more than 12 years was responsible for sales and marketing, as Export Sales Manager EMEA at Renkus-Heinz Inc.

In his previous work he pioneered sales in Europe and Middle East on electronically steerable self-powered and networked loudspeakers systems and has been an evangelist of promoting high quality, premium performance installations. In recent years, together with the Powersoft team, he has successfully built sales and support networks in regions such as Middle East, North Africa and most recently India.

Powersoft Director of Sales and Marketing, Luca Giorgi commented: “Karl was the obvious candidate for this role. His experience and professional market and product knowledge fit perfectly with both our portfolio as well as our corporate culture here at Powersoft. To have Karl at the helm, driving the Deva division with Powersoft’s dynamic technical team, is a logical step in the evolution of the product. We are excited about the opportunities for Deva and where it may lead us in the development of next generation multi-media systems for professional use.”