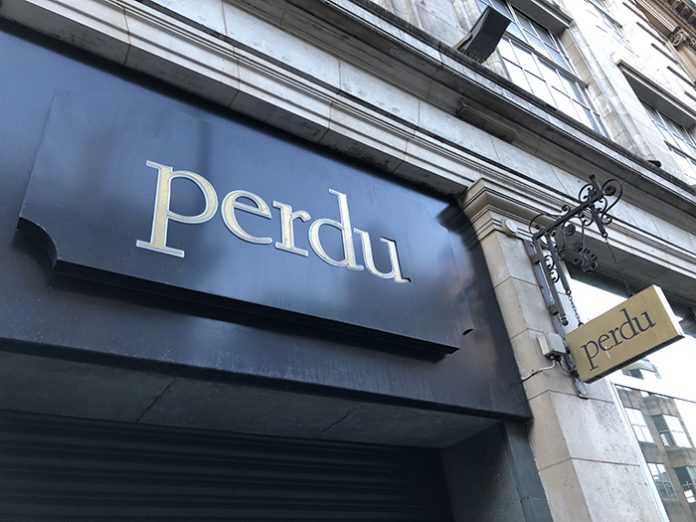 Having been established as a long-running Champagne bar, Perdu was moving further and further towards louder Club Nights with DJ sets – pushing the existing system beyond the limits of what it was originally designed for.

County Durham based Promotion Time NE were tasked with specifying a new system that could handle the rigours of the new requirements but could be integrated within the existing cabling infrastructure and without disrupting the running of the venue during key weekend trading.

KV2 Audio’s passive ESD products were deemed the ideal choice for the task, with the revolutionary built-in delay and crossover networks ensuring perfectly balanced and phase correct signal without the need for any external processing.

With the positioning of the main top boxes restricted to the existing speaker positions, a system was designed based around a combination of 2-way 10″ ESD10’s and 2-way 12″ ESD12’s as the primary loudspeakers with a snug area covered by 2-way 6″ ESD6’s all powered by KV2 Audio’s dedicated ESP2000 2x1000W amplifiers.

Low-frequency reinforcement was provided courtesy of active EX1.5 15″ subwoofers and EX1.8 18″ subwoofers and an NST id48 System Controller was deployed for limiting and control of the overall system.

Brian from Promotiontime commented: “KV2 Audio’s ESD products were a great solution for Perdu, especially given the short time frame in which we had to complete the installation. The KV2 boxes have given the venue exactly what it needs in terms of SPL and added the bass extension, with amazing clarity and definition throughout the unusual space.

“KV2’s UK office was really supportive in the specification and design of the system, as well as visiting the venue to commission the system.”

Since the upgrade, the feedback has been overwhelmingly positive with venue management adding “As our venue developed we needed a sound system that could handle the changing nature of what we want to offer. Brian, his team and the KV2 products have delivered a great solution which we are over the moon with.”