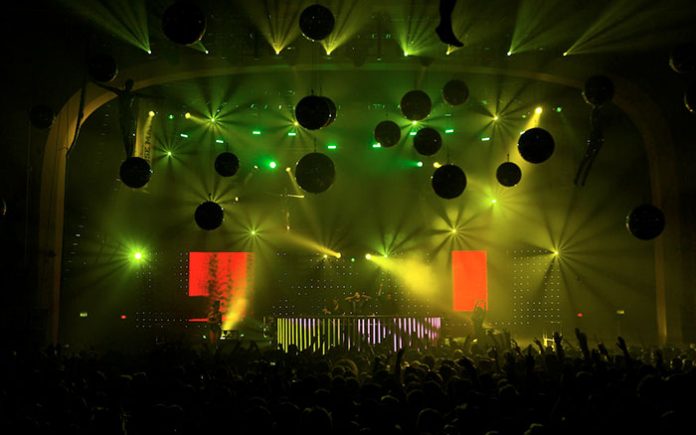 The O2 Academy Oxford, the city’s largest venue, has secured investment granted from Academy Music Group (AMG) to receive a state of the art Coda Audio LA12 / SC8 PA system. Liverpool based installation specialists Adlib have been enlisted to install the system at the 1,020 capacity venue.

“We’ve worked with Adlib for many years and are pleased with this new installation. We’re already receiving really positive feedback from touring Sound Engineers and Production Managers.” says Caren Ashton-Penketh, General Manager, O2 Academy Oxford. “We wanted to invest in a first class sound system for great audio that can meet with the demands for touring international artists, as well as the high level of major club brands that we work with.”

Hannover based Coda Audio, is a leading designer and manufacturer of high quality pro-audio loudspeaker systems. It is widely regarded that the technology incorporated in Coda products is at the forefront of the audio industry due to the number of unique patented driver technology designs which provide outstanding dynamic results as well as improved precision and reliability over conventional components.

The system has a successful track record with Adlib’s rental department on varied events including: the King Tuts Stage at T In The Park 2014-2015, Latitude Festival – Stage 2, Creamfields, V Festival stages along with touring acts including Panic! At The Disco, OMD, Placebo, Mrs Brown’s Boys and Jack Whitehall ‘Gets Around Tour’.