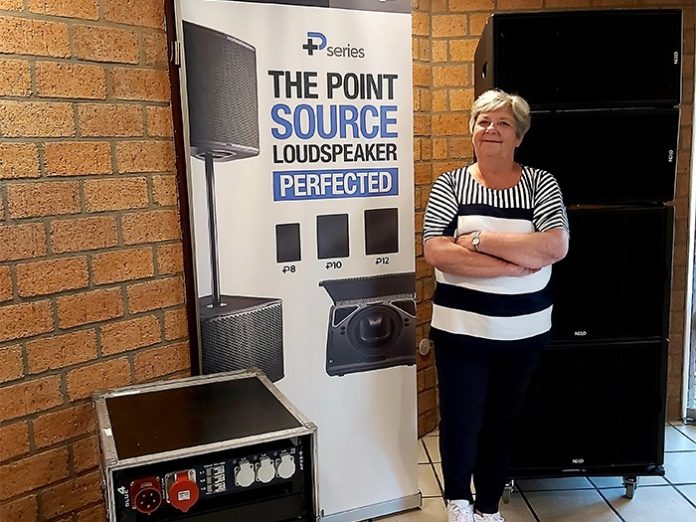 NEXO has appointed Audio-Technica Benelux BV inc. Iemke Roos as its exclusive distributor for Belgium, the Netherlands and Luxembourg.

The appointment unifies NEXO’s representation in the three countries under one umbrella for the first time in 30 years and draws upon the extensive expertise of Gineke van Urk’s team at Iemke Roos which has handled NEXO’s business in the Netherlands since the mid-1990s.

NEXO’s European sales manager Celso Papadopulos emphasised that “we are putting ourselves in a very safe pair of hands. For decades, Iemke Roos was one of our leading independent distributors, and now they have new breadth and depth as part of the Audio-Technica group.  Having one central distribution operation for all three countries will bring many practical advantages for our customers in Benelux.”

Gineke van Urk has spent more than 25 years working with NEXO and is a well-known member of the international distribution network. “My team is looking forward to establishing an even larger presence for NEXO, which has always been a prominent brand in Belgium, both in live sound as well as the fixed installation sector.”