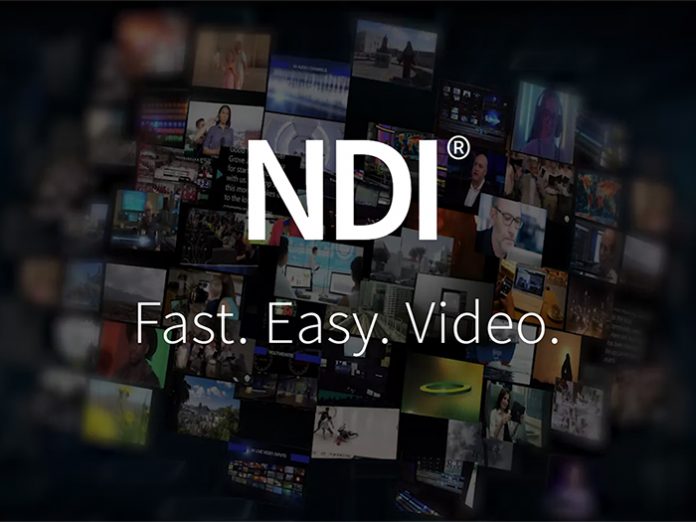 NDI, part of the Vizrt Group along with NewTek and Vizrt brands, has announced that NDI technology is integrated with Microsoft Teams, making it a key part of any video production workflow. With video dominating communication on a global scale, the addition of NDI to Teams allows for versatile video workflows through a Teams meeting. Broadcast engineers can access the video feed of the Teams meeting participants, the screensharing feed, and Together Mode. NDI and Teams offers the ultimate in production flexibility, allowing video content producers to move video – and move the world.

“Microsoft Teams is the forerunner of video conferencing technology globally. Integrating NDI into Teams dramatically expands the visual storytelling power of the platform,” commented Michael Namatinia, president of NDI for the Vizrt Group. “As we all seek to expand and refine our video capabilities, NDI combined with Teams gives storytellers a new frontier of creative possibilities waiting to be explored.”
NDI is the most widely adopted IP-based video delivery standard in the world. The integration of NDI into Teams offers a high quality, seamless transition from any video stream. Single or multiple Teams meeting attendees can easily be added into any production, each as unique a camera source.

Learn more about using NDI with Microsoft Teams by watching the NDI.tv episode dedicated to this integration.