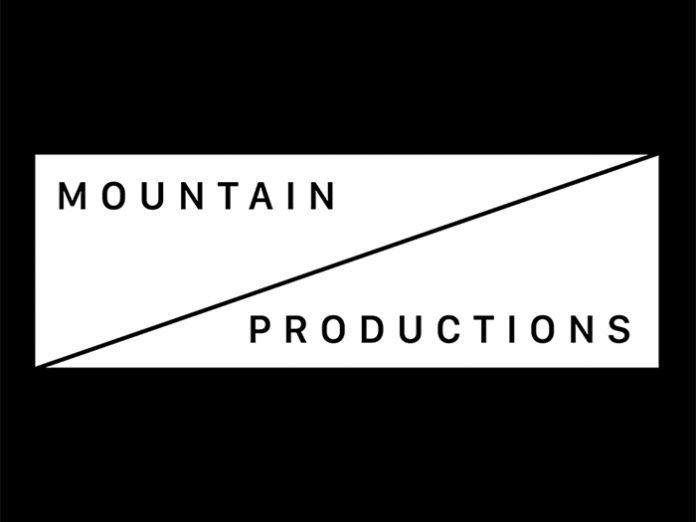 Mountain Productions has announced the growing expansion of its leadership team with the promotion of five of the company’s long-term serving employees to Vice Presidents of the organisation.

Speaking about the new roles, Mountain Productions’ CEO, Ricky Rose, stated; “It is exciting to see such a talented and experienced team move into these new leadership positions to foster and accommodate the continued growth of MTN”

Currently serving as Mountain Productions’ VP of Engineering, Paul’s career began with the company in 1994. Paul is a graduate of the Wilkes University engineering program and is an industry leading Professional Engineer. Paul has worked on thousands of projects and some of the highest profile events in the past 3 decades. Paul has also contributed in the development of Mountain’s Flagship staging systems, including the MTN Truss HD+ System and MTN SP-1. Paul’s experience has been atremendous asset to the Mountain Productions’ team throughout the years.

Since joining the Mountain Productions’ engineering team in 2008, Matthew has quickly become the “go-to” team member to integrate all departments. Matt graduated from Wilkes University with a degree in engineering and started at the company as an intern. Currently serving as VP of Operations, Matthew’s extensive knowledge of construction, design and engineering has contributed immensely to tackling the company’s development and implementation of large scale projects, products and staging systems.

VP of Installations – Dave Piccola
Currently serving as VP of Venue Installations for Mountain Productions, Dave has focused on increasing the safety of rigging within both the entertainment and construction industries. His decades worth of experience has ranged from IATSE rigger to Union Iron Worker and just about everything in between. Dave works closely with the decision-makers on major installation projects for top professional sports arenas and stadiums, venues, theatres and convention centers.

As VP of Production, Bryan Ellis brings a level of passion, experience and professionalism to every client and event. Bryan leads the staging and production team and works with the largest promoters and corporate brands out there. Bryan started at the company at the age of 16 and worked his way up through the organization engaging in every facet of Mountain. Bryan served on the road as a staging supervisor and understands both the needs of clients and our road crew. With more than 25 years of experience Bryan has thousands of projects under his belt.

Beginning his Mountain career in his teens as a chain hoist technician, Marty rose through the ranks to become VP of Distribution. His comprehensive knowledge of the entertainment industry has proven invaluable to the success of Mountain Productions and its distribution platforms. With an eye for innovation, Marty has contributed to our growing line of products and helped develop the MTN BOX line which was nominated for the 2016 Parnelli Award for Indispensable Technology.