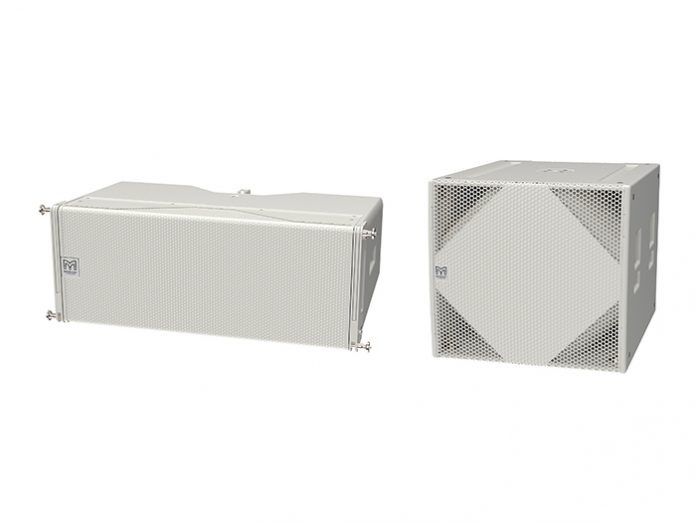 Designed to set a new benchmark for 8” line arrays, Martin Audio originally announced WPS in 2019—the fourth model in the award-winning Wavefront Precision series—and it has since gone on to be a firm favourite by owners and users alike.

As Dom Harter, managing director, explains, “With WPS it was a ground up product development. We wanted to overcome the deficiencies and compromises of other 8” line arrays available on the market. That’s why we believe we have more drivers in WPS than anything else in its class, with spacing, waveguide and crossover point engineered to deliver in particular optimum HF performance with exemplary mid and high frequency pattern control, even at higher SPL. And our rental partners, FOH engineers and system integrators, have really taken WPS to their heart.”

The SXC118 is a cardioid subwoofer featuring an 18” driver in the front and a 14” driver in the rear, coupling together for increased output to the audience while maintaining control and reducing noise behind it.

Dom continued: “The success of WPS and its partner sub has naturally meant that for houses of worship and auditoria there was a growing demand for a white variant and so moving forward we are happy to make this available as a made-to-order option.”