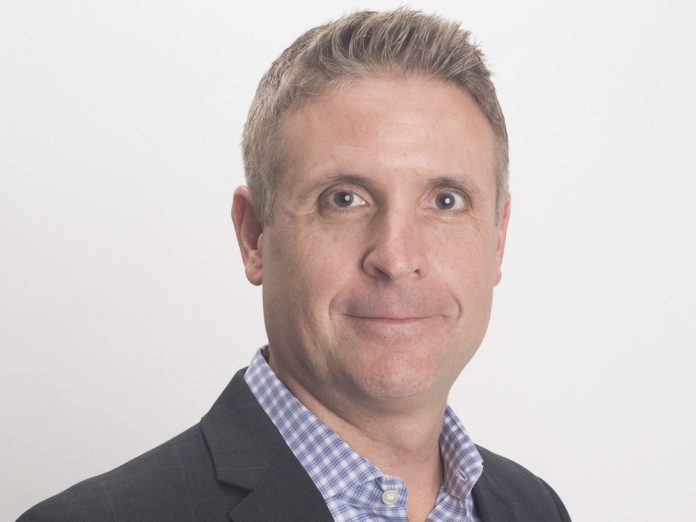 John Selldorff, President and CEO of Legrand North and Central America has announced the appointment of Steve Durkee as Legrand | AV’s next President. Steve brings to the position a wealth of knowledge and an array of experiences in the AV industry.

“Steve has been a key leader running the commercial side of the AV business including all aspects of sales, product and service, and he also has significant experience in the residential custom integrator channel,” said John. “He’s been a driving force in the innovation of our products as well as a champion leading our customer experience efforts.”

Steve has been with the company since 2004, joining when it was just Chief Manufacturing. He has held a wide range of leadership roles, most recently as Senior Vice President & General Manager of Commercial AV. Earlier in his career, Steve spent 10 years at Graco in Engineering, Product, Marketing and Sales leadership roles. He holds a Bachelor of Science in Mechanical Engineering from Michigan Tech and an MBA from the Carlson School of Business at the University of Minnesota.

Steve takes over from Scott Gill, who has served as President of Legrand | AV for nearly three years and has also led the company formally known as Milestone since 2005. “I would like to thank Scott for his leadership over the years. The culture and business performance are reflective his focus and business acumen. We wish him all the best in his future endeavors,” said John.

Steve feels this is a significant opportunity to build upon the incredible culture and sales performance of Legrand | AV. “I’ve had the opportunity to work alongside Scott Gill for the last 16 years. His leadership and guidance have been a driving force in our success, and I am incredibly honoured and excited to lead the business moving forward.”