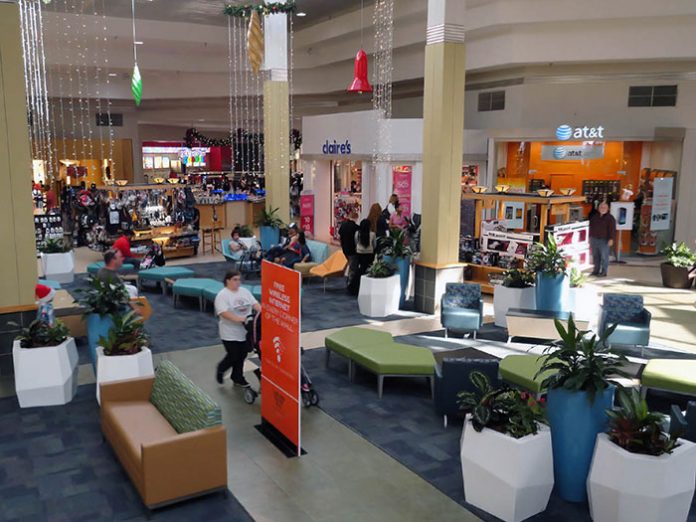 Lakeland Square Mall in Florida has upgraded its ageing sound system with an Ashly Pema 8250.70 digital processor and eight-channel amplifier from MABE Production and Installation.

“Lakeland Square Mall’s original sound system held its own for quite a long time, but in recent years a steady attrition of loudspeaker failures started causing annoying volume differences,” said Richard Vaughan, Project Engineer and Design Engineer with MABE. “The mall staff were having control issues – the system would either be too loud on weekdays or two quiet on the weekends. There was no happy medium. They were trying to handle it manually, but that was often frustrating.”

As before the renovation, inputs to the system include playback devices and services along with an override paging mic. The MABE installation crew replaced the inoperable loudspeakers and rezoned the system into eight logical units. They re-tapped loudspeakers, where necessary, for more even coverage between the low and the high ceilings. Critically, they used the Ashly Pema 8250.70’s real-time clock and event scheduler features so that the system now automatically turns up and down to match the traffic and mood of different days and times.

“The Ashly Pema is a unique box, and it really fit this application perfectly,” said Richard. “Everything we need for the system is in two rack spaces so we could squeeze it in where they had a bit of room. The power-to-weight ratio is remarkable – eight channels at 250W per channel, and a fully functional matrix processor allowed us to do all of the special conditioning and scheduling they required. The Pema even has mic inputs, which allowed us to plug the paging mic directly into the unit. Ashly’s reliability is fantastic, which is especially important given the recent frustrations they’ve had.”