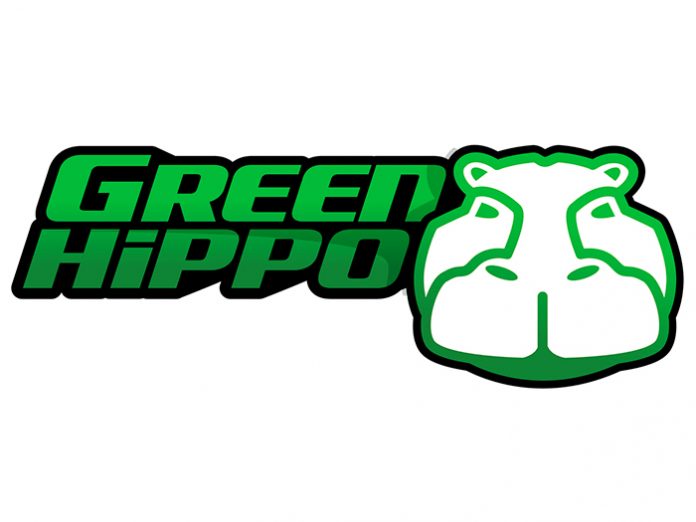 Since the establishment of Green Hippo Media Service Inc. in October 2015, Green Hippo’s U.S. presence has exceeded projections with strong growth in sales and continued formation of alliances into 2016, a trend which has continued into the first Quarter of 2017.

Celebrating a continuation of last year’s record figures and increased distribution reach, the U.S. division of the U.K. based Media Server developer has again flourished with the addition of new staff and expanded premises.

“Sales have been very strong across the whole of North America” comments Cynthia Austwick, West Coast Account Manager to the U.S Office. “We tried to set a realistic target for growth in the U.S. from the outset based on the advanced nature of Green Hippo’s products and their sophistication for users as tools for the Event Technology industry, but we needn’t have. It seems Hippotizer and Aviary Video Tools products are just as relevant to the North American market as ever and we’ve established some great, mutually beneficial partnerships, evenly spread across the territory.”

Green Hippo has re-affirmed long time relationships with many continued partners in the first three months of 2017, including VER, PRG and Dunaway Designs. Furthermore, in the short trading time since Christmas, firm distribution arrangements have been inked with over a dozen major companies. 4Wall, Clearwing, Stage Equipment and Lighting along with Blue Planet have agreed distribution packages followed in mid March by North Carolina’s Audio Ethics, adding weight to Green Hippo’s presence in the Houses of Worship sector.

Many long tome Hippotizer collaborators have stepped forward and re-worked their agreements with Green Hippo including Main Light Industries, Mainstage, and Barbizon.

“We’re delighted with not only the number of new partnerships we have in place but also the spread of disciplines we’re engaging with.” Comments Tim Riley, Head of U.S. Sales. “Green Hippo products have always enjoyed a diverse array of users from Broadway to Live Touring and our recent flourish of partners and distributors demonstrate this strongly. Add in the amount of growth in our Visitor Attraction projects and we really have hit the ground running this year.”