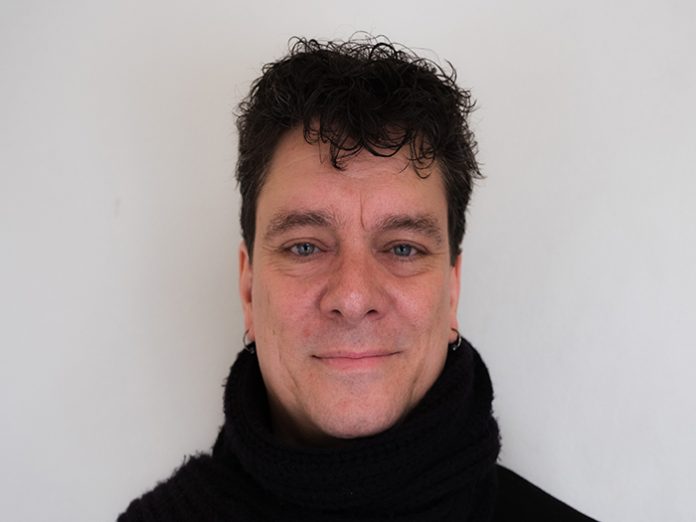 Taking the title International Sales Manager, Michael, will be based in Stockholm. Reporting to International Sales Director Ole Jensen, he will be responsible for the development and support of distributor, dealer and key user networks for Genelec’s professional monitoring segment within Europe.

Michael entered the world of professional audio in 1994, working with Studioteknik, the Swedish Genelec distributor, as the brand’s national representative. The role proved formative: “Two of the first people I met were Genelec’s Lars-Olof Janflod and Studioteknik’s Jarmo Masko – now with Genelec himself – so that was the beginning of some very influential relationships,” he explained. In later years, Bohlin enjoyed a long and successful career within Avid, for whom he managed sales within the Nordic territories.

He has likened his return to the Genelec brand to “putting the band back together – going back to a brand that I felt honoured to work with two decades ago and that I still truly love. Joining Genelec feels a little like closing a circle. The company has very specific values that I haven’t seen often in my career, but which I value very highly – especially the commitment to sustainability. It feels like everyone in the company feels the same way, with the same priorities and the same shared values. I think that’s amazing, I haven’t seen it before.”

“Michael is an excellent addition to our international marketing and sales team and it’s a true pleasure to welcome back a member of our extended Genelec family,” said Genelec Managing Director, Siamäk Naghian. “As well as bringing tremendous professional audio expertise and experience to his new role, Michael also has a deep understanding and appreciation of our company values. We’re delighted that he has returned to Genelec in this particularly special anniversary year.”

“This year, Genelec reaches its 40th birthday – an incredible achievement,” added Michael. “At the same time, the market is changing rapidly, and Genelec continues to discover new ways to evolve and grow. It feels great to be part of that again.”