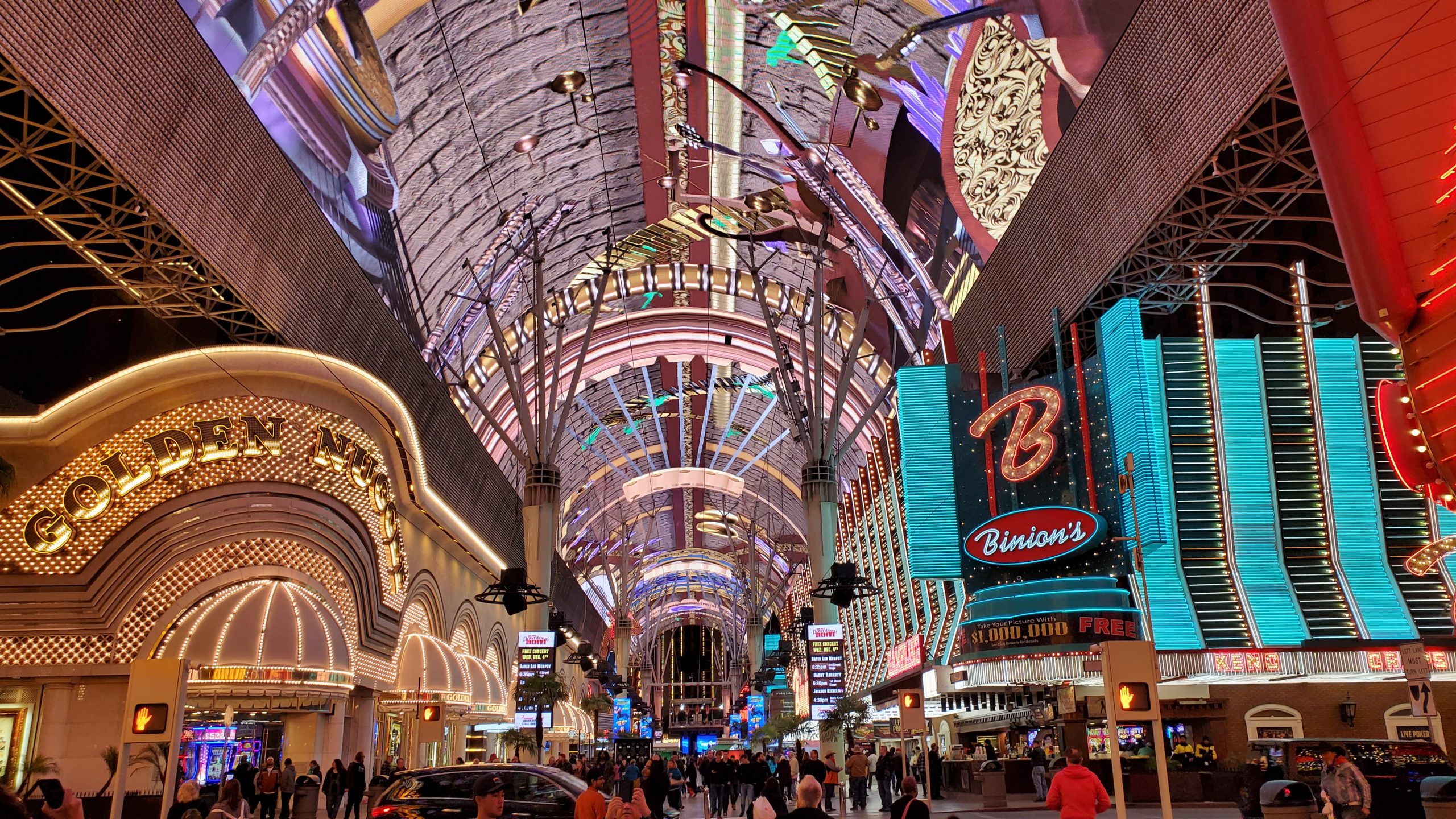 To coincide with major investment in its lavish and world-famous multimedia infrastructure, the vibrant Fremont Street Experience in downtown Las Vegas has upgraded its TiMax SoundHub immersive audio processor to include the all-new HARDCore FPGA audio processing platform.

The upgrade provides extended delay-matrix crosspoint memory of up to one second, plus new ultra-smooth holistic delay-panning algorithms across the street’s vast and unusual 52.4 channel audio system. With 26 pairs of loudspeakers distributed down the five-city-block space, the powerful new TiMax platform updates extend the necessary resources needed to deliver fully immersive dynamic effects spatialisation for the huge scale of the street’s stunning show content.

#VivaVision and #SlotZilla… one perfect Vegas experience. If you agree… vote for us in @TheBestofLV. 😉 (Link in Bio)

Contend’s Bill Wadsworth, who led the project, explained: “Even before I’d realised what TiMax was capable of, the point of interconnection between the video side and the aural side was where we felt most excited and we brought the most energy towards that.”

Bill’s first impression of TiMax as a simple and unassuming 19-inch rack-mounted unit, by his own admission, was initially underwhelming. Upon deeper investigation, and shortly before reaching out to 1602 Group’s Duncan Crundwell who represents TiMax in the US, Bill claimed: “…I was like, ‘I’ll be damned! Somebody was smart enough to put that in at Fremont Street…’”