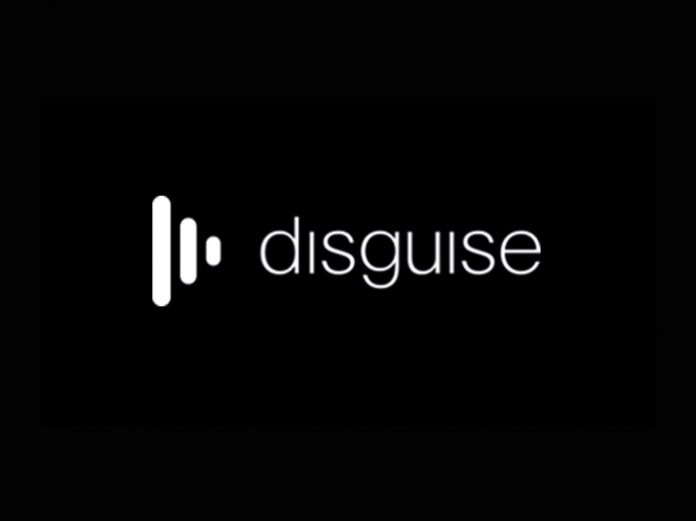 After kicking off the disguise EMEA Open House tour in Poland earlier this month, the roadshow will head to eight more locations across Europe and the Middle East over the next six weeks, including stops in London, Amsterdam, Madrid, Barcelona, Dubai, Berlin, Oslo and Gothenburg.

An open invitation is extended to join industry experts and become immersed in real stories and case studies from the disguise creative and technical community. Learn how disguise has powered and helped create industry-leading live productions, with disguise sitting at the heart of some of the most iconic visual performances across the world. Attendees at the European Open House showcases will also be able to discover how the disguise workflow can be used to explore designs, present concepts, sequence shows, and deliver the most complex designs with ease.

In addition, on site demos will include the latest software update, r16, which features support for 10-bit and HDR to create the highest quality video playback, and improved workflows for their projection toolkit and new workflows for Augmented Reality. disguise will also be showing the latest high performance hardware, including the award-winning vx 4, which has been engineered to play back video at the highest quality and resolution possible; the gx 2c which combines unparalleled output and processing power, allowing creatives to build environments with more particles, effects and richer scenes at higher resolutions and smoother frame rates.