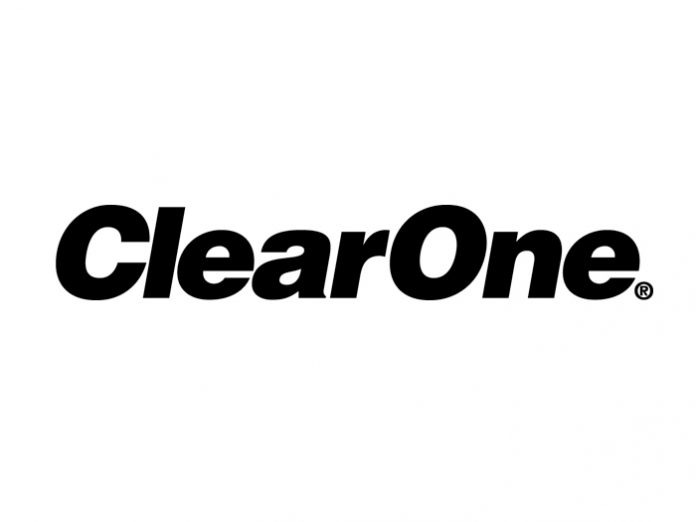 ClearOne, a global provider of audio and visual communication solutions, has announced that it has been awarded a significant new patent relating to beamforming microphone array technology by the US Patent and Trademark Office.

The ’653 Patent is part of ClearOne’s valuable patent portfolio covering new technologies in the fields of audio and video processing, streaming, and innovative communication technologies. ClearOne’s patents reinforce and protect its position as a market leader and demonstrate ClearOne’s ongoing ability to develop cutting-edge technologies and products.