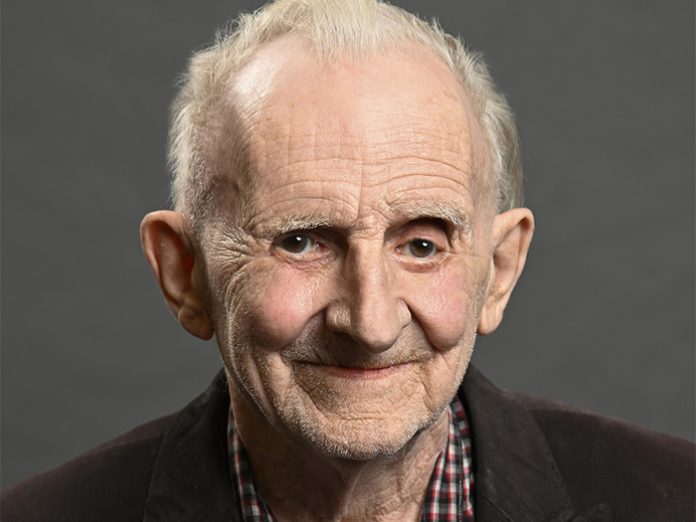 Charlie Butten, inventor of the distributed amplifier intercom and one of Clear-Com’s founders, will be inducted into the Systems Contractor News (SCN) Hall of Fame this month. To this day, Butten continues to actively contribute to the company’s engineering efforts, with a special focus on analogue audio circuit design.

Originally from the East Coast, Butten made his way to San Francisco in the 1960s and teamed up with Bob Cohen to create an intercom system for crew communication in live productions. What started as a project with a frying pan in a bathroom sink eventually became the first distributed amplifier analogue beltpack system, and by 1968, Charlie and Bob had established the Clear-Com business in San Francisco.

The original RS-100 was used by such groups as Jefferson Airplane, Janis Joplin, and the Grateful Dead as part of their touring systems, and that exposure led to later versions being adopted by many production crews in various music venues all over the world.

A 1971 feature in Rolling Stone magazine highlighted Charlie’s impact on the rock music industry, and their invention earned both Charlie and Bob Cohen a Technology and Engineering Emmy Award for The Belt Pack: Distributed Amplifier Systems in Live Production by the National Academy of Television Arts & Sciences (NATAS) in 2010.

“Back in the mid-60s, when I came up with a simple solution to a simple problem, I did not think of it as a big deal. This recognition is certainly a nice honour!” Butten enthused.

“We’re immensely proud to see Charlie honoured for his contributions,” said Bob Boster, President of Clear-Com. “He is the whole reason Clear-Com is the company it is today, and through subsequent evolution of his innovations, his ideas have impacted millions of audience members worldwide, not only in live performance settings, but also in broadcast, sports, and other domains.”

Charlie lives in the Bay Area, where he continues to work full-time for Clear-Com, as well as its parent company HME. His ongoing contributions impact a variety of products and inspire the company’s development teams, touching generations of engineers and others in product development.