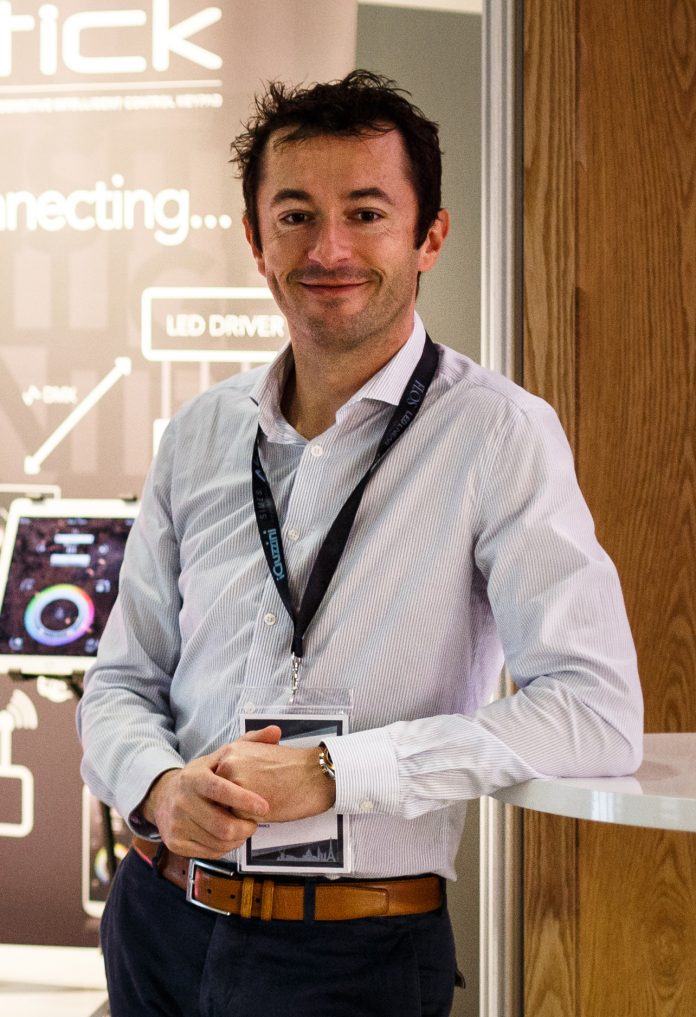 Tell me how you first became involved in the lighting industry.

I guess this is something that’s very common for people in the industry, but I started my career as a DJ when I was a student. During that time, I was more interested in throwing parties where everybody could have fun, rather than being too focussed on the music itself. I was playing with some lights already, creating different moods and atmospheres for my parties, but I then had the opportunity to join an outdoor sound and lighting show as lighting programmer/designer. This is where I really started experimenting with lighting and really immersing myself in the industry.

At that time, I was also studying computer science at school and was actively looking for a company for my internship. I decided to contact Bruno Nicolaudie to see if he had anything for me, and he did! That was how I got into the lighting industry in 2001.

What is your role at Nicolaudie?

I started with software programming and my first project was to develop a 3D visualiser for Sunlite. I was very proud of what I achieved as when I was given this project, I had no 3D programming skills, I had to start entirely from scratch and the result was more than correct.

After a couple of years, we decided that I was better in a customer-facing role, rather than programming, so I slowly moved to a sales position in the company. Today, as the Vice President of Nicolaudie, I manage the Nicolaudie France office as well as the marketing of the group.

How did Nicolaudie begin?

Bruno Nicolaudie also started as a DJ before creating the first ‘computerised lighting controller’ in 2000. This was the very first USB to DMX interface. It was an absolutely huge step for Nicolaudie; I remember people queuing for a demo at our stands at PLASA, SIB or SIEL. It was unbelievable. Everyone wanted to control their DMX lights with a simple computer.

There is, of course, a lot more competition today, but I guess we are still in a good position in the lighting control industry.