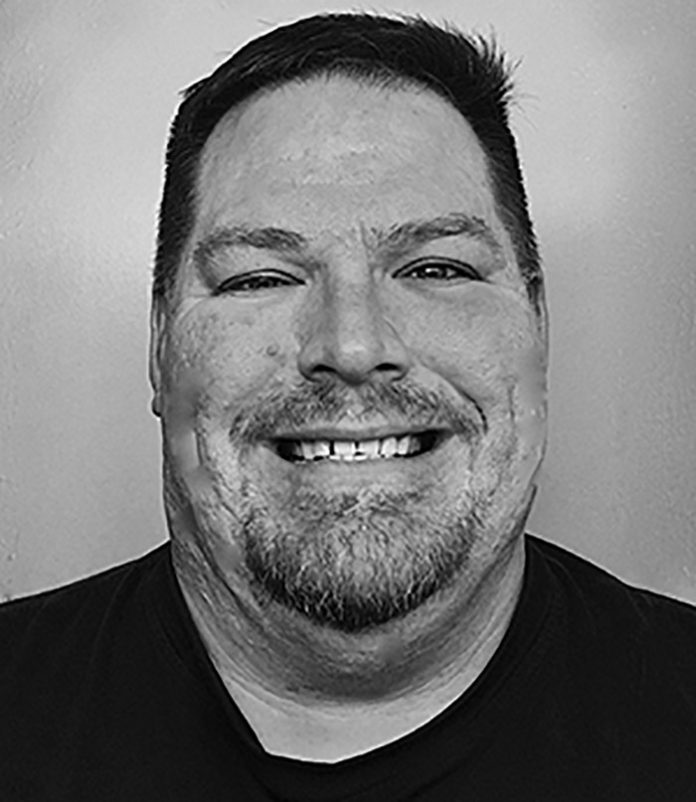 Avolites and its U.S. distributor, Group One Ltd., are pleased to announce the appointments of two Support Engineers, Kade Behm and Ruben Laine. The two recent additions to the team report directly to Avolites US National Sales Manager Brad White, while the announcement comes from Group One President Jack Kelly.

Based in Denver, Kade has been an Avolites user for more than two decades with production company Maniac Productions and is currently handling telephone, email and social media support for US users of the manufacturer’s lighting control consoles. Meanwhile, Ruben, who is based in Miami, is a longtime user of Avolites’ Ai media servers and is now primarily tasked with educating both dealers and clients on the capabilities of Ai. “Ruben and Kade have each had a tremendous amount of experience with many different types of productions and job roles, and we’re very pleased to have them on the Avolites team,” says Jack. “They’ve both been fiercely loyal to the brand for many years and they’re both absolutely dedicated to helping our users push the limits of their art to create incredible visual performances for their audiences every time.”

“I’m thrilled to be part of the expansion of the Avolites team and brand here in the States,” Kade shares. “Avolites has certainly been around for quite some time, but this company and its products today are so much more than just the classic consoles it originally became known for. We’re doing some amazingly exciting things right now and I’m looking forward to helping our designers and programmers knock peoples socks off!”

Ruben shares Kade’s enthusiasm. “Ai v10 is a fantastic piece of software,” he says. “I remember five years ago playing with Ai for the first time feeling both excited and intimidated. It was a powerful tool with a steep learning curve. I am happy to report that Ai v10 has been simplified and is very approachable. Being able to perform almost entirely out of the Ai interface completely changes the user experience. Ai v10 is full of improvements and new features, eagerly anticipating helping our clients dig deep into their creativity I am looking forward to bringing their amazing ideas to life.”