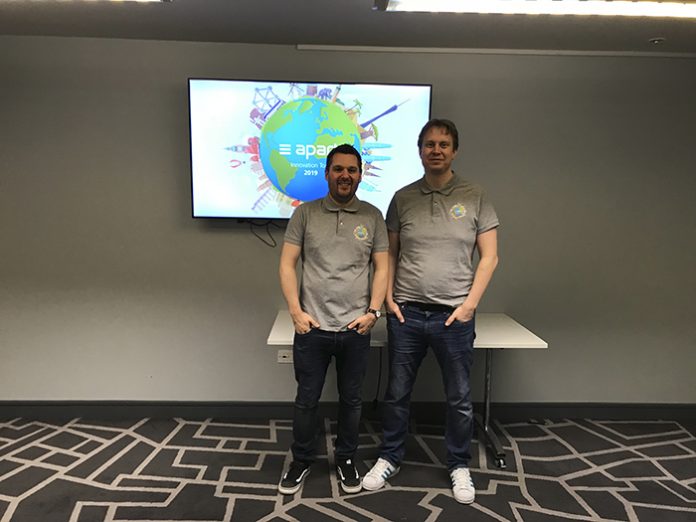 Audio-Technica has announced that it has extended its distribution partnership with Belgian installation audio manufacturer Apart Audio to include Northern Ireland and the Republic of Ireland, to take effect from April 2019. Audio-Technica has acted as Apart distributor in Great Britain since 2015 and also represents the brand in France and Spain, supplying from Audio-Technica’s EU warehousing facilities in Montfort, Netherlands as well as Leeds, UK.

Logan Helps, Audio-Technica’s Apart Brand Manager stated: “We’ve seen great success with Apart in some exciting projects throughout Great Britain in the last three years and I’m pleased to be able to work alongside our partners, both existing and new, to replicate that success throughout Ireland in the coming months.”

Robert Morgan-Males, CEO of Audio-Technica Europe said: “We’re delighted to be building on our established relationship with Apart Audio and taking on distribution in both Northern Ireland and the Republic of Ireland. We look forward to increasing the brand’s profile in the territory, working in concert with local partners in what we view as a market with great potential.”