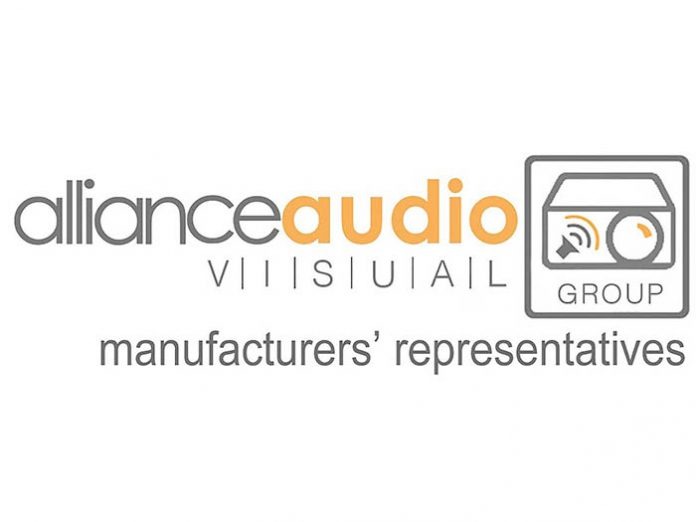 “Ashly Audio has a well-earned reputation for building processors, amplifiers, and interfaces that are thoughtfully designed, and are rock-solid-reliable right out of the box and into the distant future,” said Matthew Jensen, owner and principle rep at Alliance Audio Visual Group. “Ashly offers a range of solutions that complements our existing line card and that completes the synergy of product solutions that we can provide for our customers. We’re especially excited about Ashly’s new digiMIX digital consoles, which take a fresh approach in an already saturated market. It is a genuine privilege to work with the people behind the passion and heritage of Ashly Audio.”

“Alliance Audio Visual Group’s longevity in the industry is one way that they have built such an extensive network of trusting clients, but the people at Alliance are explicit in recognising that longevity by itself is not enough,” added John Sexton, director of sales at Ashly Audio. “Rather, they pay careful and individual attention to each client relationship and each project and pride themselves on being so much more than ‘order takers.’ They are known throughout their territory for their extensive product knowledge, as exemplified by their frequent public clinics. Folks have commented to us that the staff at Alliance know as much about the products they represent and the manufacturers themselves do! And when you call Alliance, a live human always answers the phone, which is especially comforting to a client on a deadline.”