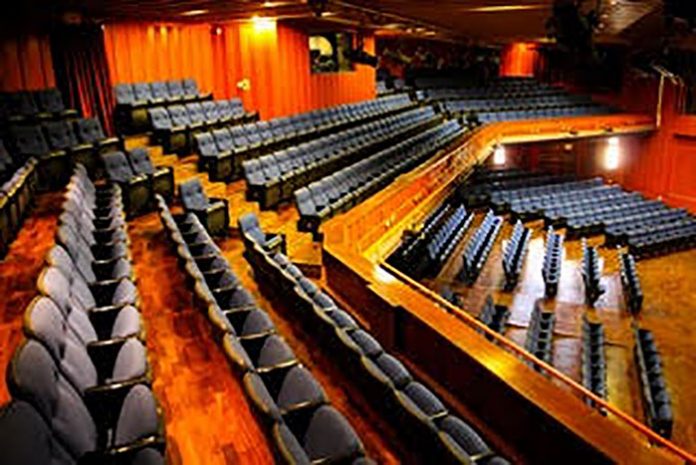 Leading professional AV provider in East Africa, Sound Creations, recently installed a new audio system at Oshwal Community Centre in Nairobi, Kenya, selecting an Allen & Heath Qu-32 digital mixing system from distributor, PAXT.
Opened in 1984, the Centre offers the Oshwal society a venue for religious and social gatherings, and can accommodate approximately 4,000 people.
The Centre was in need of an upgrade to its audio equipment, selecting the Qu-32 together with an AR2412 and AR84 remote IO racks, providing more outputs and easier set up facilities than its incumbent analogue mixer. The Centre also invested in other gear to enhance audio quality, including Shure wireless mics and KRK monitor speakers.
As well as the IO increase, the Centre’s decision to install the Qu mixer was also influenced by the mixer’s ability to function with either an analogue or digital stage box, the flexible control options and apps, and its ease of use.
Mr. George, lead sound technician at the Oshwal Centre is very pleased with the mixer: “The sound quality is very good, and now I have more and better mixing options with this new system.”
Established for over 45 years, Allen & Heath designs and manufactures professional audio mixing consoles for an international clientele in the live sound, installed systems and nightclub markets.
https://www.allen-heath.com/