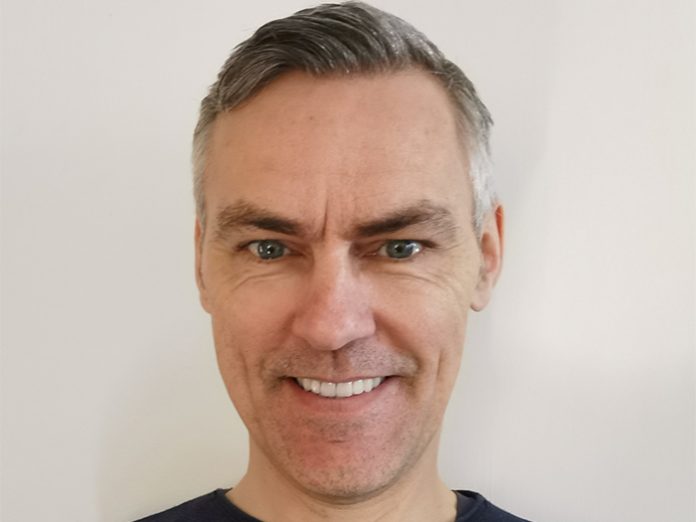 Absen has hired Philippe Poppe as its new business development manager for the Benelux (Belgium, the Netherlands, and Luxembourg) region.

Philippe has a strong background in the corporate AV market, having worked at Harman, AMX, and Crestron among others, and will primarily be tasked with helping Absen to build its fixed installation business in the area. In addition, he will work closely with Absen’s local distributors and system integrators (VADs/VAPs) and help develop the company’s regional channel strategy.

Philippe started at Crestron in 2007 and was focussed on the Benelux region as a technical sales manager, before moving away from the tech side of things to work as a sales manager. In 2011, Philippe moved to AMX, which was, in turn, acquired by Harman in 2013.

“At Harman in 2018 I worked internationally in the EMEA region, specialising in the corporate, education, and government verticals,” said Philippe. “Despite this relatively narrow focus, Harman’s vast distribution network and presence in the rental market taught me a great deal in terms of end user engagement and business development.”

In this time, Philippe was able to build up a strong base of knowledge in the fixed install market, particularly with reference to meeting room projects. While at Harman, he oversaw prestigious installations at NATO’s Belgian HQ, the European Institute and a number of high-profile corporate clients like Accenture.

In his new role at Absen, Philippe will use his in-depth knowledge of the Benelux region to effectively manage day-to-day activities with local distributor Van Domburg Partners, as well as building strong relationships with key resellers in the region; particularly those in the retail and corporate sectors.

“The Benelux market sees a lot of investment, given its relatively small geographical size,” Philippe said. “It is a very dense market, especially in the Netherlands, where they are keen to adopt new technologies as early as possible. Our next target is the major universities in the area, for whom the capabilities of LED over projection in key auditoriums can really allow them to distance themselves from their competitors.”

He continued: “Another key market for us is control rooms, most of which are now built with video walls that simply cannot afford to fail. LED can offer a better solution than LCD, with better brightness and better reliability from our CR and HC MiniLED products.”

Philippe concluded: “These days, corporate clients are not just looking to add basic LED walls to their facilities; they want a manufacturer to bring new ideas and be creative. They want solutions that will add value with their presence, whether that is as a result of the product’s lifespan, its user interface, or its efficiency. My experience has given me a great insight into these kinds of ‘real world’ concerns coming from end users, and I look forward to using my time at Absen to be as helpful as possible in addressing them.”